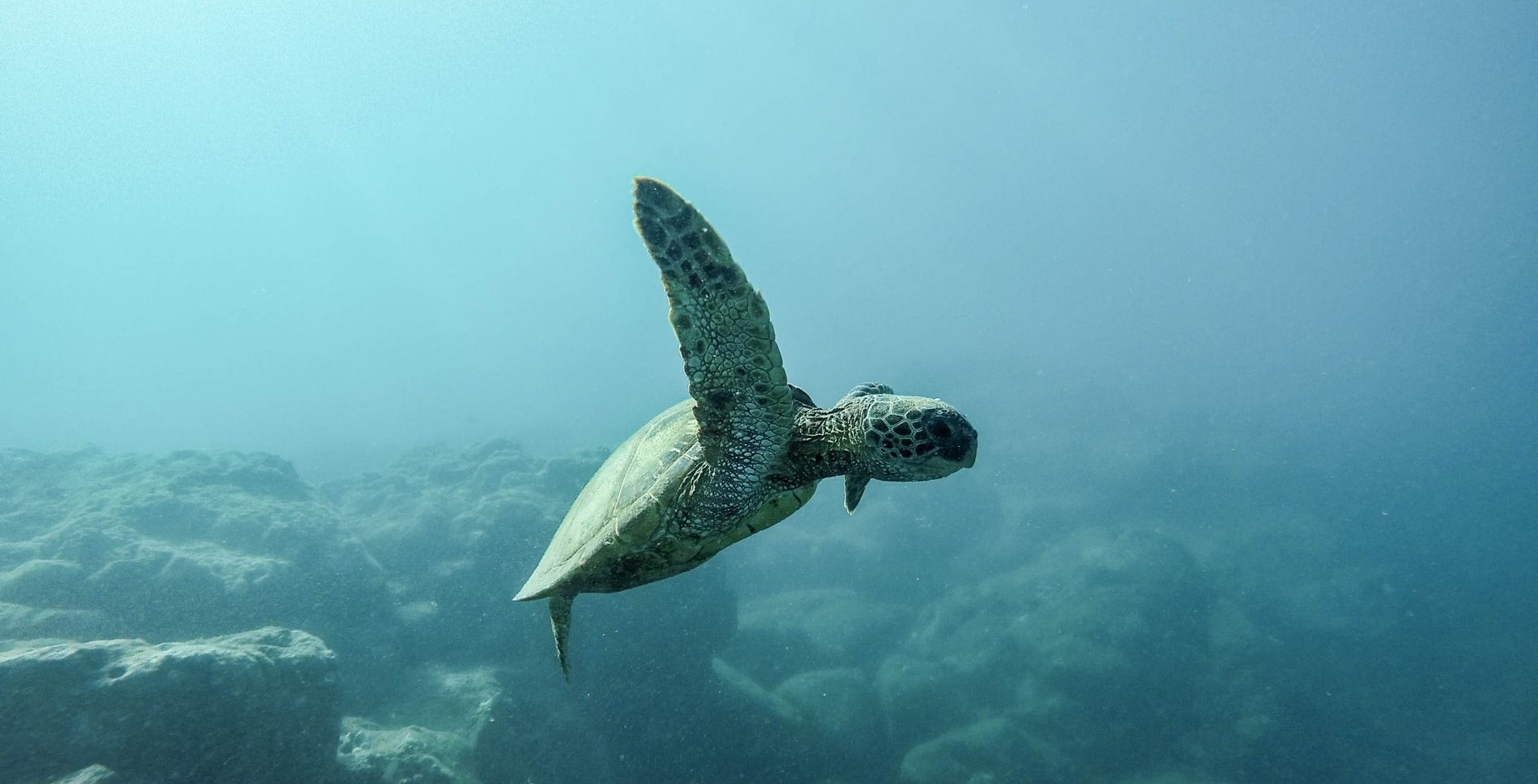 In alternative protein circles, there’s been a lot of talk lately about fish and seafood. While most of the innovation in recent years has centered on plant-based beef and burgers, progress on alternative chicken, pork, and seafood has been relatively slow. But that’s about to change with an expanded focus that includes other types of animal products, especially fish and seafood.

It’s easy to understand why. The planet’s oceans are under attack from multiple angles like overfishing and pollution. Billions of aquatic creatures are caught and killed for food every year while others suffer from pollutants and toxins. Commercial fishing cannot continue much longer and we desperately need alternative, sustainable seafood options.

While fish and seafood are dietary staples in many parts of the world, they are consumed relatively infrequently in the U.S. According to the Centers for Disease Control, just 20% of U.S. adults consume fish/seafood two or more times per week. So how do these consumers differ from everyone else when it comes to plant-based fish and seafood options?

To find the answers, we look to the exclusive Cultivate Insights report, Plant-Based Buyers and Their Favorite Brands. In that report, we developed detailed profiles for recent buyers of each of the major plant-based food segments, including fish/seafood. What we found should be of interest to any company making and/or selling alternative fish or seafood products.

Swimming with the Current

Additionally, more people in all age and gender groups covered in the Cultivate Insights report intend to buy plant-based fish/seafood than actually purchased it in the past three months. Older women were least likely to have bought this category, and men showed the most growth between actual and intended purchases. Even baby boomer men showed higher purchase intent for the plant-based fish/seafood category.

There is no shortage of exciting business opportunities in the burgeoning plant-based food space (and the forthcoming cultivated protein space). With a small market presence, high growth potential, and relatively few competitors, fish and seafood alternatives arguably represent one of the best opportunities. According to the Good Food Institute, plant-based seafood sales account for just 1% of all plant-based meat sales.

To take full advantage of the opportunity in plant-based fish/seafood and other categories, companies must have reliable consumer insights. If you need detailed consumer profiles including purchase behavior and intent for all major plant-based food segments, check out the exclusive and cost-effective Cultivate Insights report. If you need something customized to your market or target customers, contact us for a free consultation to see how we can help.

Cultivate Insights is a boutique consumer and market research firm that provides quantitative and qualitative research solutions for healthy, ethical, and sustainable businesses.

Cultivate Insights is the leading research consultancy focused 100% on serving businesses that make and/or sell plant- and cell-based meats, cruelty-free products, and other sustainable goods. Contact us to learn how we can help accelerate your brand, or sign up for our email updates.